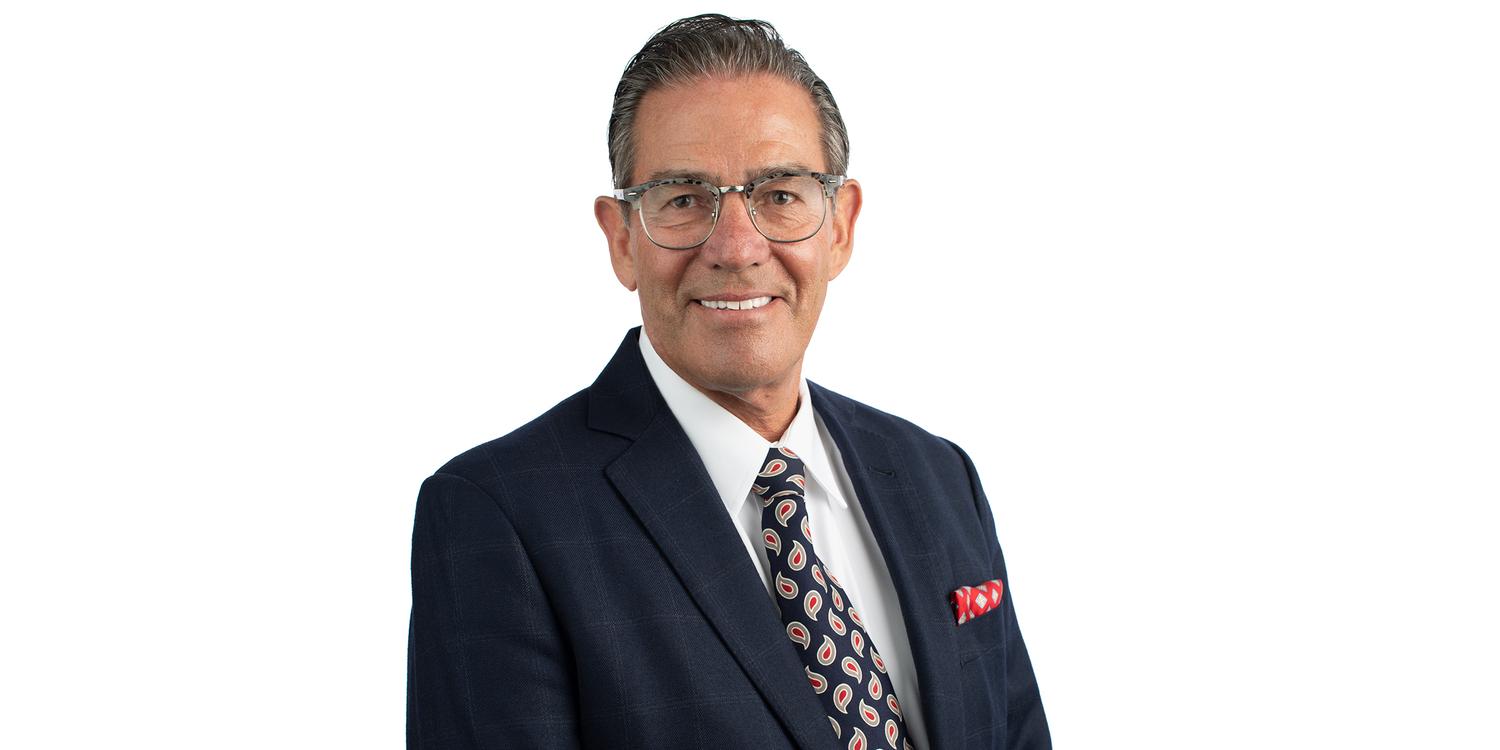 Bernie Friedrich, Senior Vice President of Golf at BOYNE Resorts, has captured the first Golf Executive of the Year award by the Michigan PGA.

The honor bestows special recognition on a PGA Golf Professional who has performed outstanding services for a multiple facility/course management/ownership operation, allied association, or golf industry executive management position. As one of the highest honors the PGA can bestow, candidates must possess outstanding qualities of leadership, vision, courage, strong moral character, and a substantial record of service to the Association and the game of golf.

"I am thrilled to receive this award," says Friedrich, a 38-year PGA member who oversees BOYNE Golf's 13 courses and semi-private clubs in Michigan, Maine, and Montana that includes all staff, course agronomy and marketing nationwide plus two golf membership groups-Bay Harbor Golf Club and Country Club of Boyne. "It's such an honor to be recognized for helping BOYNE become the premier golf destination in the Midwest. Our staff here is best-in-class and this award is every bit representative of their hard work as much as mine."

The Schondorf, Germany native moved to Michigan as a young boy. He's now in his 46th year working at Boyne, where he started as a golf professional. He was inducted into the Michigan PGA Hall of Fame in 2019, when he was also awarded the Bill Strausbaugh Award that recognizes a top PGA member for outstanding integrity and character, a significant contribution through mentoring fellow PGA professionals, and maintaining a high level of service, values and image within the organization. In addition, the Michigan PGA also honored him as the Professional of the Year twice (1998, 2001), and was recognized five times as Merchandiser of the Year (1990, 1991, 1992, 1995, 1996). He also serves on the Michigan PGA Employment Committee.

Friedrich is also a member of the Michigan Golf Hall of Fame and received the Lyle Leeke Distinguished Service Award (2018) from the Michigan Golf Course Owners Association (MGCOA) where he also serves on their Board of Directors. He was recognized by the American Junior Golf Association (A.J.G.A.) as the Golf Course Executive of the Year and serves on Adidas' Dassler Board. 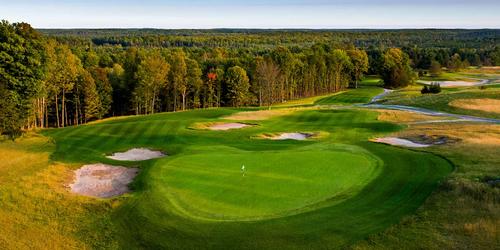 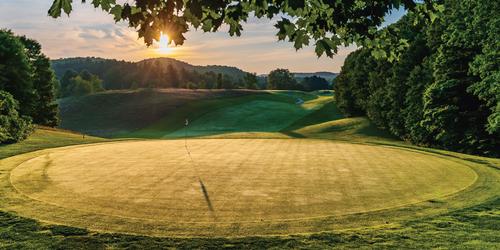 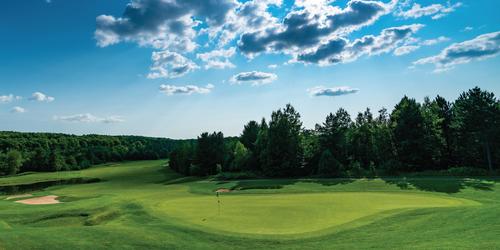 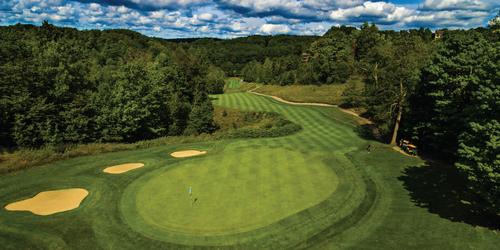